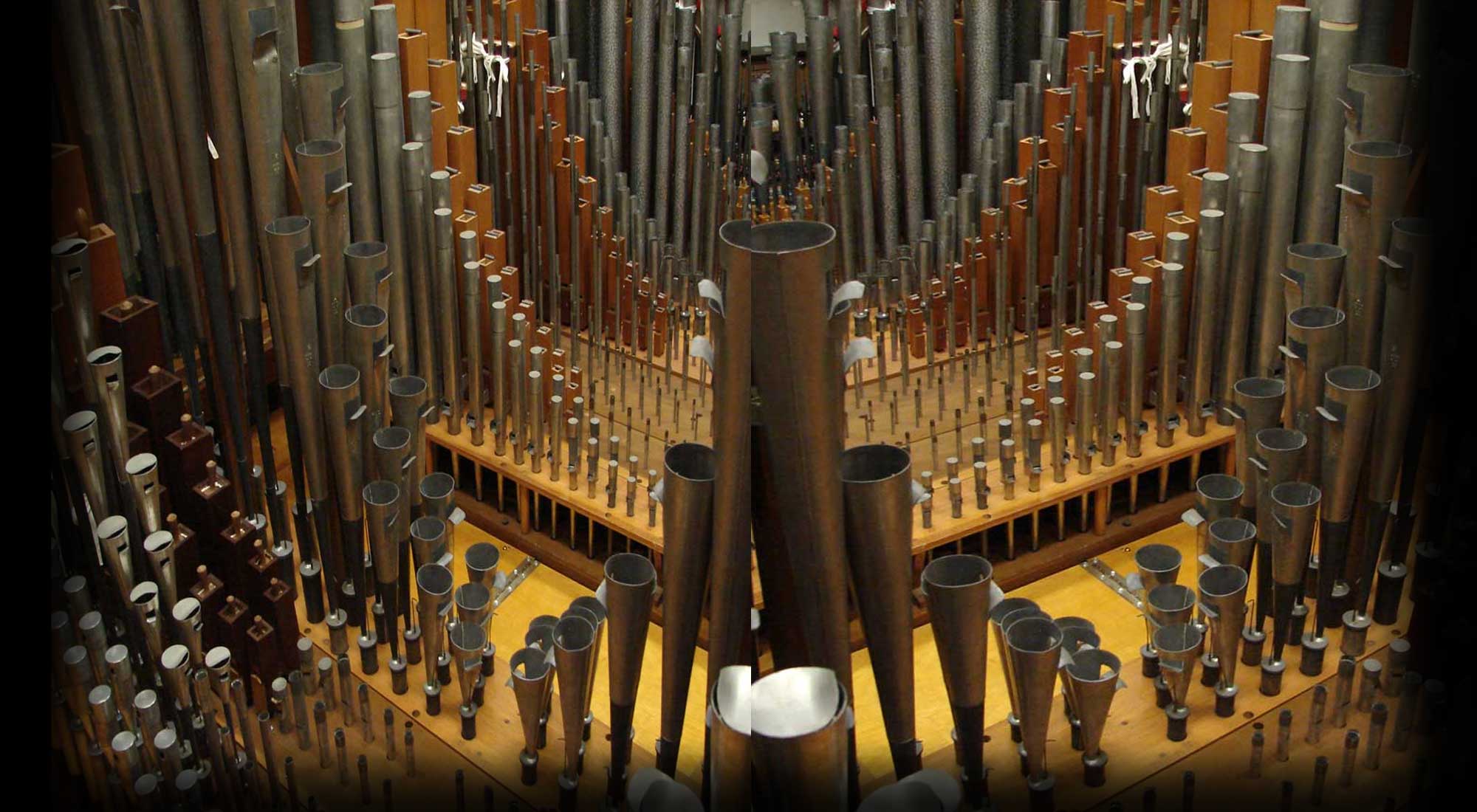 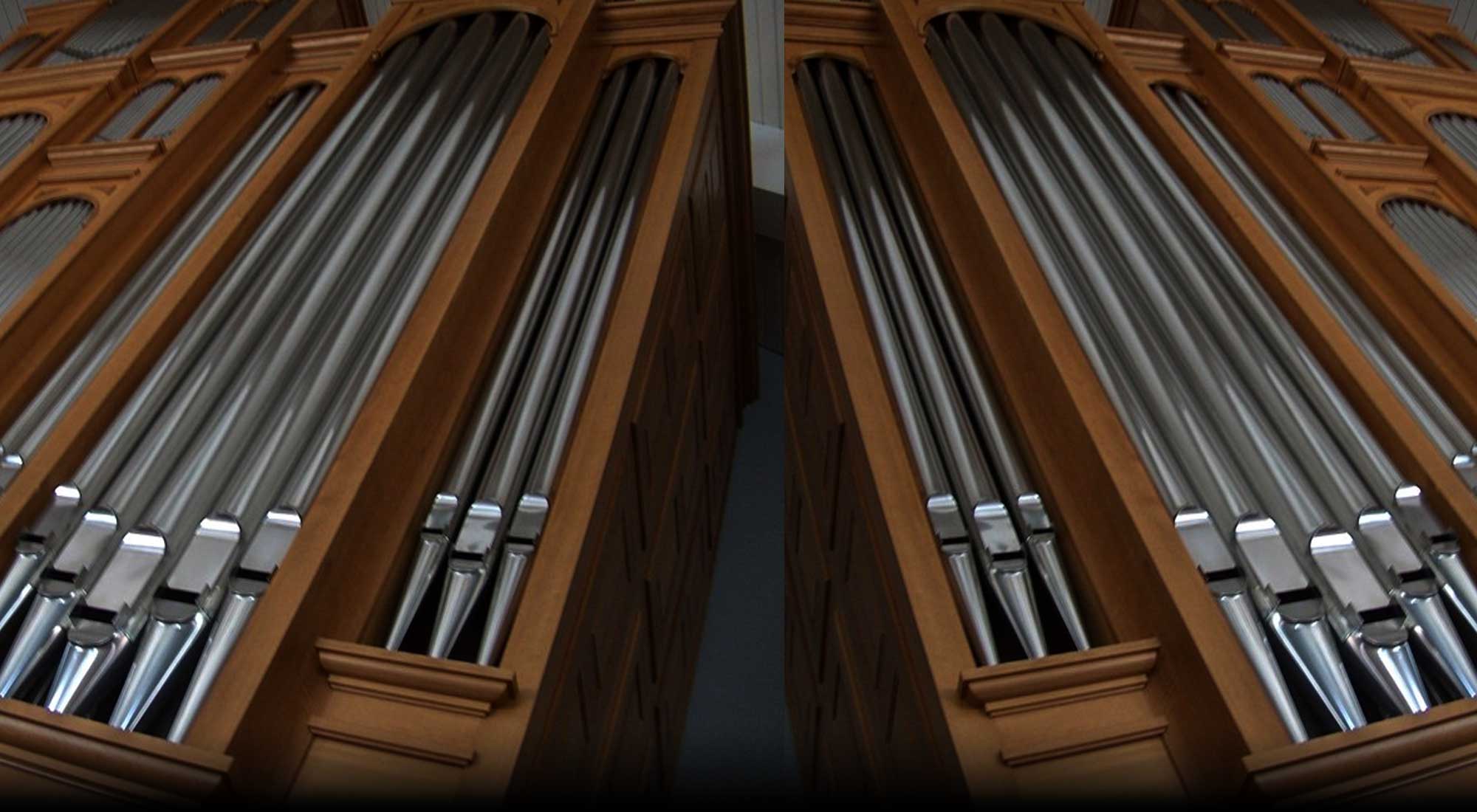 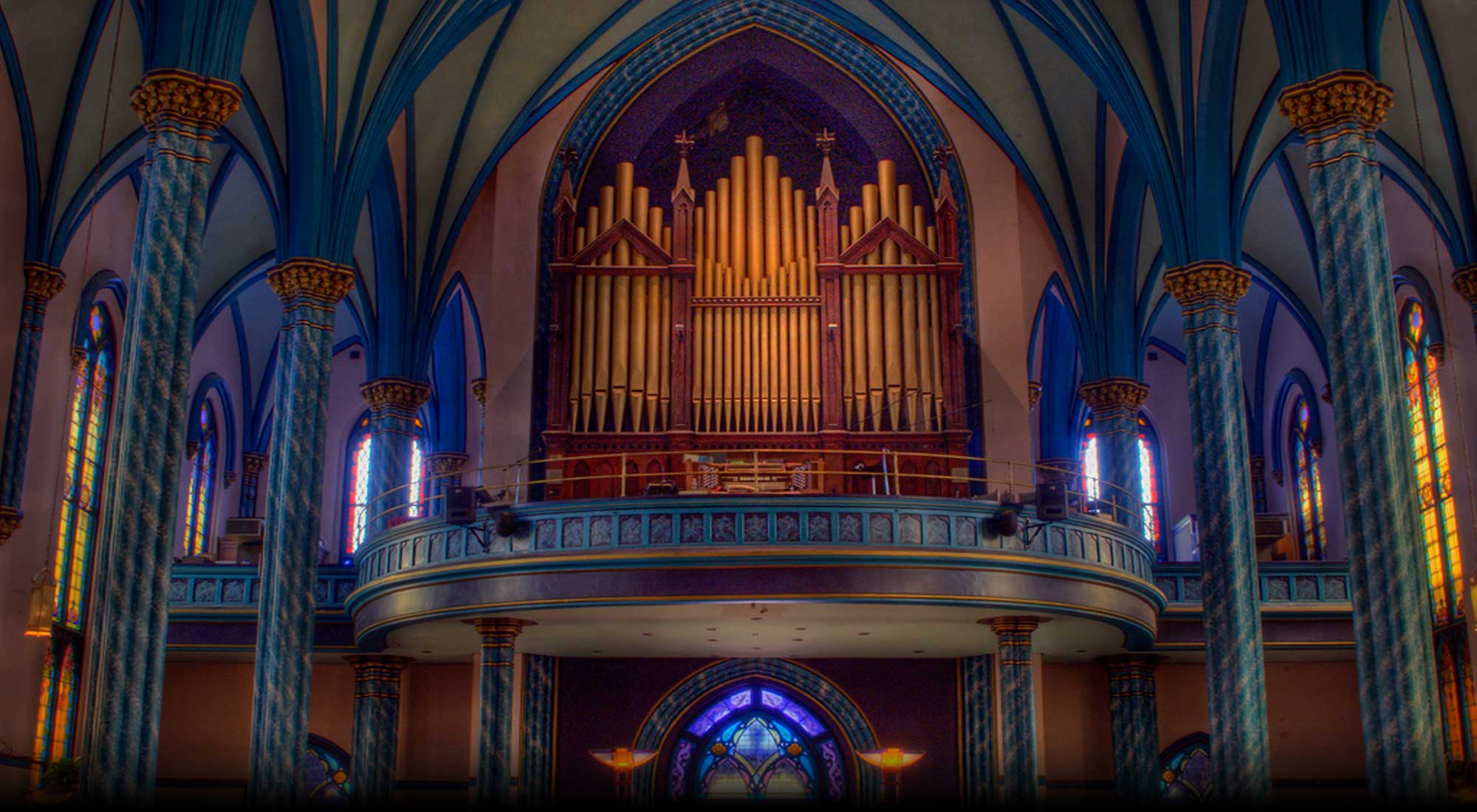 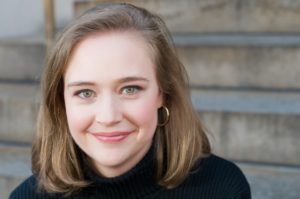 Hailed by The New York Times as “splendid” and “one of New York’s finest organists,” Renée Anne Louprette has established an international career as organ recitalist, accompanist, conductor, and teacher.  She is University Organist and Coordinator of the Organ Department at Rutgers University and Associate Director of Music and Organist of the Unitarian Church of All Souls in New York City. In New York, she has appeared in Carnegie, Zankel, Avery Fisher, Alice Tully and Merkin Halls, and Miller Theatre of Columbia University.  She has performed throughout Europe, the United States, and Australia, and has been a featured artist at regional and national conventions of the American Guild of Organists. Her recording of the “Great Eighteen Chorales” of J.S. Bach on the Metzler Organ in the chapel of Trinity College, Cambridge, England (Acis #58180) was named a classical music Critics’ CHoice 2014 by The New York Times.